Fairview Park Hospital has been named a Five-Star Recipient for surgery and multiple treatments according to new research released by Healthgrades, the leading resource that connects consumers, physicians and health systems.

Fairview Park Hospital was awarded a Five-Star Recipient for:

Every year, Healthgrades evaluates hospital performance at nearly 4,500 hospitals nationwide for 31 of the most common inpatient procedures and conditions.*

“Consumers are increasingly becoming aware of the differences of care provided by different hospitals. Consumers can feel confident that hospitals receiving a Healthgrades 5-star rating have demonstrated exceptional outcomes and their ability to provide quality care,” said Brad Bowman, MD, Chief Medical Officer and Head of Data Science at Healthgrades.

“Our team is laser focused on quality care for every patient, every time,” said Donald R. Avery, Chief Executive Officer and President, of Fairview Park Hospital. “We are proud to receive these five-star awards as it is a testament to many departments working together to best serve our patients.” 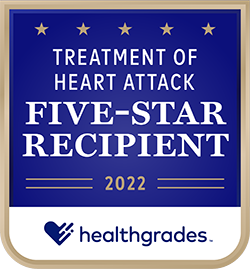 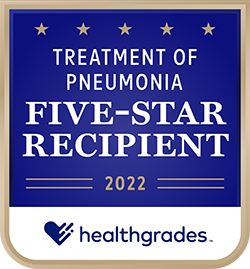 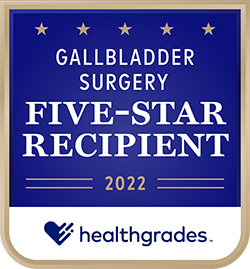